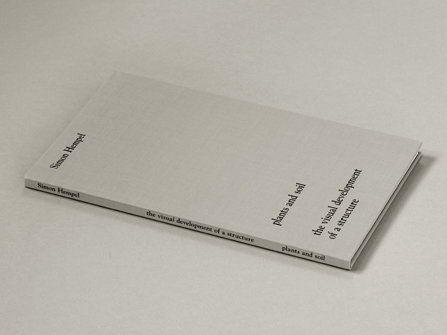 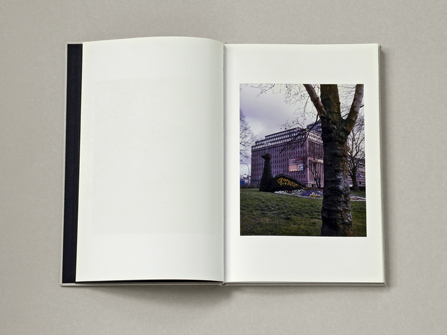 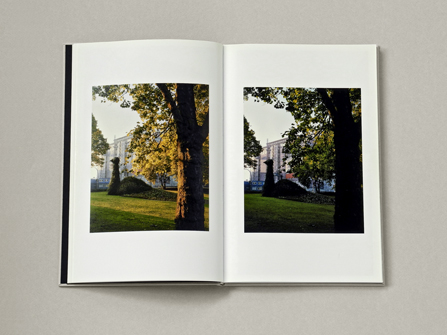 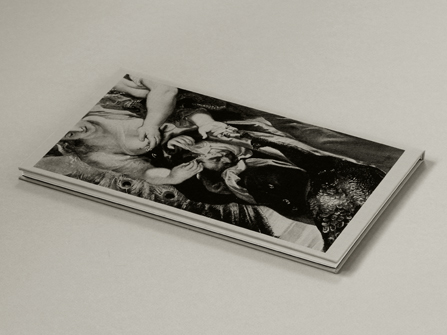 The operation the goddesses Juno and Iris perform is a transformation (an abstraction) – from the globe of the eye (from bulbus oculi) to a pattern of plumage, from the organ of sight to an ornament (to illustration). A symbolic transplantation, taxidermy of a concept. By making the peacock the lasting bearer of the notion of Argos’ multi-ocular gaze, Juno maintains Argos’ legacy. It is without doubt the many-eyed Argos (the Panoptes – the All-Seeing) who, by his surveying gaze, is enabled to gain an exhaustive conception of an image of the world.

With reference to the latest theory of colour introduced by his contemporary Franciscus Aguilonius, Rubens based his allegory of seeing – and notably Iris’ accompanying rainbow – on a blue-red-yellow colour scheme. Aguilonius – otherwise known as Francois d’Aguilon – was a Brussels-born jesuit mathematician, a physicist and architect, the author of a six-volume treatise on optics and active in Antwerp at the same time as Rubens. Rubens contributed the frontispieces and several illustrations to his ‘Six Books of Optics’. In his comprehensive study Aguilonius explicates, inter alia, the principles of stereographic projection. Stereographic projection is a geometric function that projects a sphere onto a plane. It is used to make a coherent two-dimensional illustration from the three-dimensional thing – such as a map from the terrestrial globe.

The book ‘Plants and Soil – The Visual Development of a Structure’ contains a photographic sequence comprising forty images. Identified here as the pivotal element of a certain spacial configuration in an urban setting in the city of Hamburg, the photographs portray a topiary-like garden sculpture in the shape of a peacock.